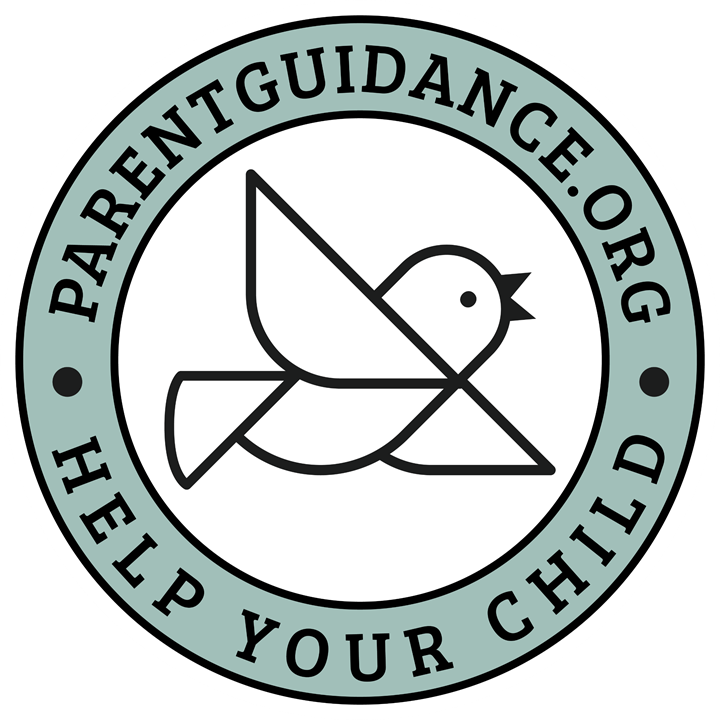 RIGBY, Idaho (KIFI)- Jefferson School District 251 is now encouraging their students to lend a hand and an ear for their fellow students. To do so they have implemented the “Hope Squad,” a group aiming to help struggling students find and get the help they need.

The program is all peer driven, “so we implemented it this year, and it starts by having students choose peers that they feel most comfortable talking to, so they choose their top three peers that they feel most comfortable talking to. And then from that list, we take the top peers. And it’s interesting because you see that several peers will rise to the top and be picked, and so that makes up our hope squad students. Our Hope Squad uses QPR, which is Question, Persuade, Refer,” Rigby Middle School counselor Arinna Tweedie said.

Tweedie also says the Hope Squad understands life can and will get better.

“So hope is saying, no, there is. There is more. There is a future. And so that was our goal in helping the students recognize that there are people around them and that their sun will shine bright again, even if it’s not right now,” she said.

The squad has two teacher advisors who help teach the squad members the tools they need to help their fellow students.

“We’re teaching them, giving them these tools so that they can go out and they can help the other students. And I think that empowers the students to be able to help others. And you know, as we get the word out about what Hope Squad is, it will also empower the other students to know I’ve got someone to talk to you. And as a teacher, you know, you see these students that have their own issues in their own lives and their own struggles that they’re dealing with. And you know, this is one way out of the many ways that we can help them,” said Cristina Huckabay, a 7th grade math teacher and one of the advisors to the members of the squad.

“I think that our school has become a lot less isolated, and I think everyone has become more on board instead of being everyone’s on their own team,” Kindmark said. “Rigby Middle School has truly become one team now, and it’s been really awesome seeing how Hope Squad has taken root and it’s beginning to bloom and blossom.”

Two of the squad members at Rigby Middle School, Anna Moon and Braxton Davis both eighth graders at the school say being a part of the squad has helped them reach out in different ways.

“It becomes a little hard to talk to new people, but it’s been really awesome to get to know people that i didn’t otherwise know. and it’s been it has been hard. but getting to know all these people and being able to help so many people has been super awesome,” Moon said.

She says the message from the squad is something she’s really passionate about.

“I was really excited about it because I definitely have been doing this for a while without even being part of the squad,” Moon said. “But it was definitely good to see how my relationship with people before got to help even more people that I would soon have relationships with.”

Braxton Davis says he and the rest of the squad are there to lend a hand.

“We are here to help. We’re just here as friends, and it was nice to connect and see people connecting with each other, even though they’re not really in the same friend group or don’t really know each other,” Davis said.

He says when students come to him he will try to get them the help that they need.

Everyone involved with the Hope Squad hopes their efforts will help someone gain a better outlook on life. For more Information on the Hope Squad you can go here.