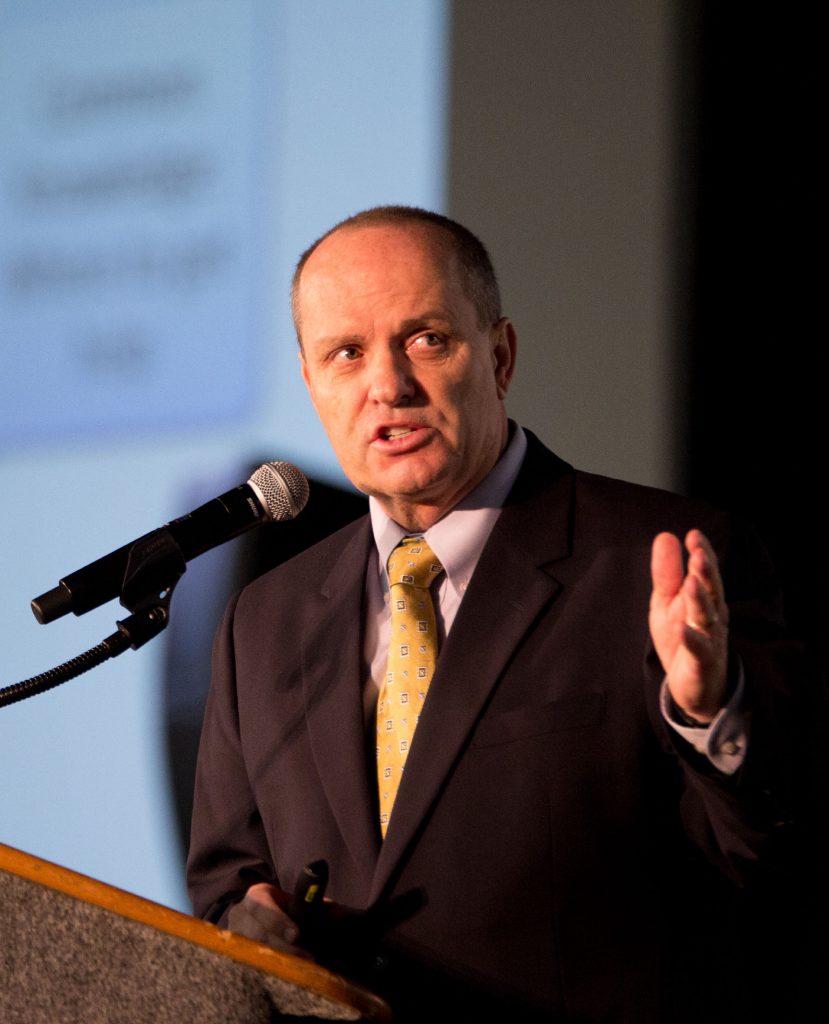 Dr. Gregory A. Hudnall is the founder and Executive Director of HOPE4UTAH. He has championed suicide prevention in Utah schools and communities for over 20 years. His expertise is not only sought after locally, but also nationally, at the highest levels of government.

Dr. Hudnall is a former high school principal, student service director, and associate superintendent with the Provo City School District. He has spent the last fifteen years as the executive director of a community crisis team and has personally been involved with over twenty-five suicides as a first responder or consultant. He is in his 16th year as chairman of the Utah Suicide Prevention Conference in partnership with Brigham Young University.

Dr. Hudnall was invited to testify before the United States Surgeon General on suicide in Utah and in 2013 was invited by the U.S. Department of Health and Human Services to present in Washington D.C. on the Circles4HOPE community mental health model at the “Dialogue on Behavior Health and Community Resilience in LDS Communities.”

In 2015, Dr. Hudnall was invited by the Whitehouse to participate in a webinar entitled, “Strengthening the Mental Health of African American Youth.”

Read more about Dr. Hudnall and his impact for mental health on his site Greg Hudnall.

Master Trainers are Hope Squad experts that provide training and support on a state and regional level, as well as promote and advocate for the program. 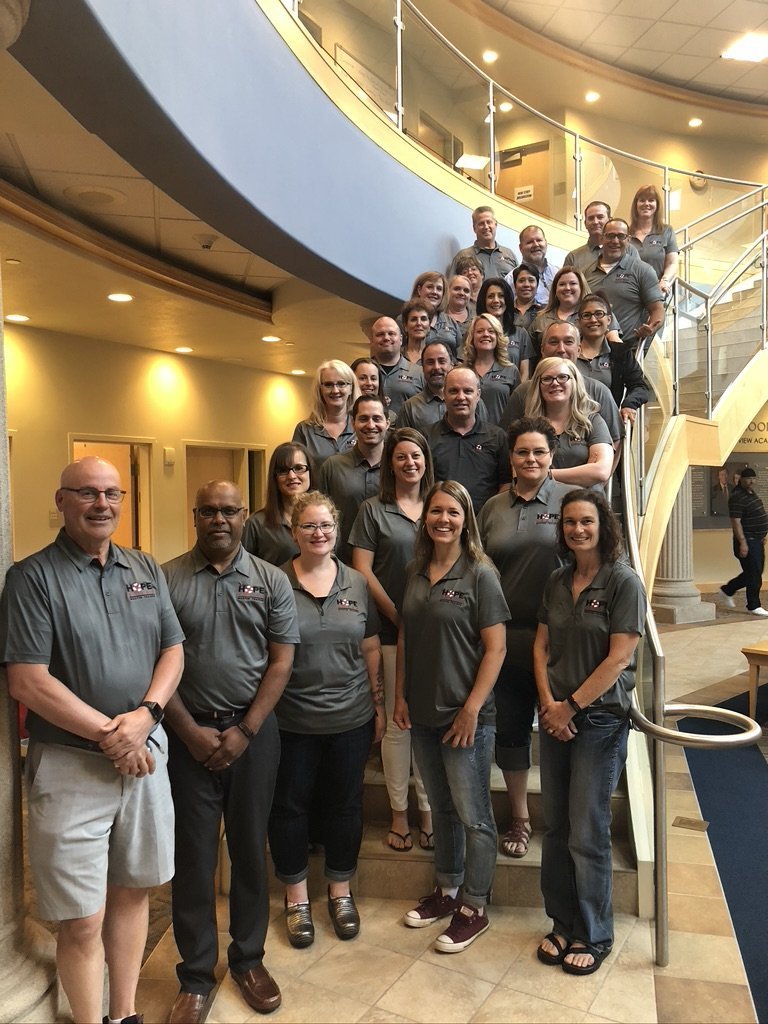 They advise on how to expand and improve the Hope Squad program and curriculum.

They collect and analyze data to inform decisions to expand and improve the Hope Squad program and curriculum.

The Board of Directors

The Hope Squad Board is made up of the Hudnall Family.

As the founder, Dr. Hudnall has worked hard to involve the family in a variety of opportunities to serve others. 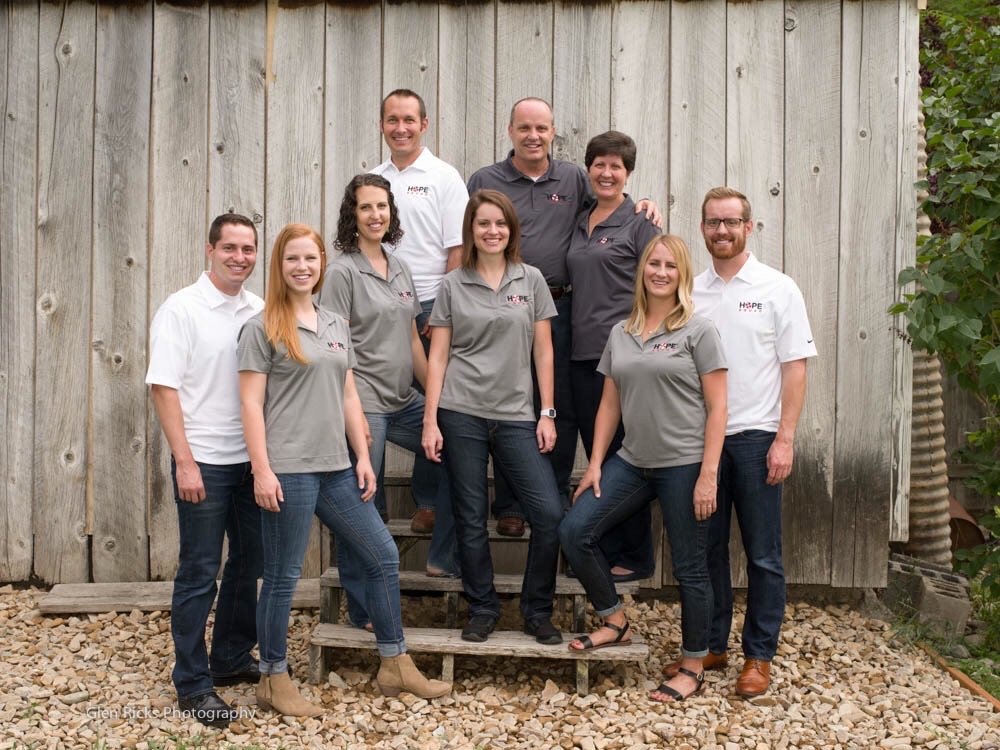 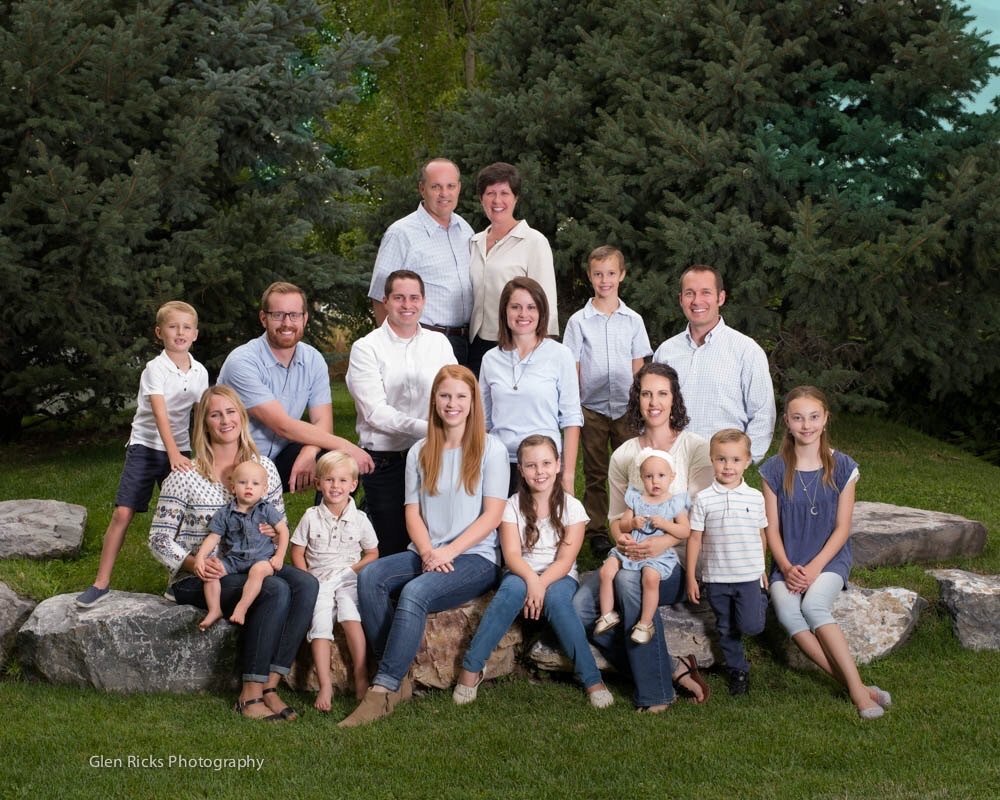 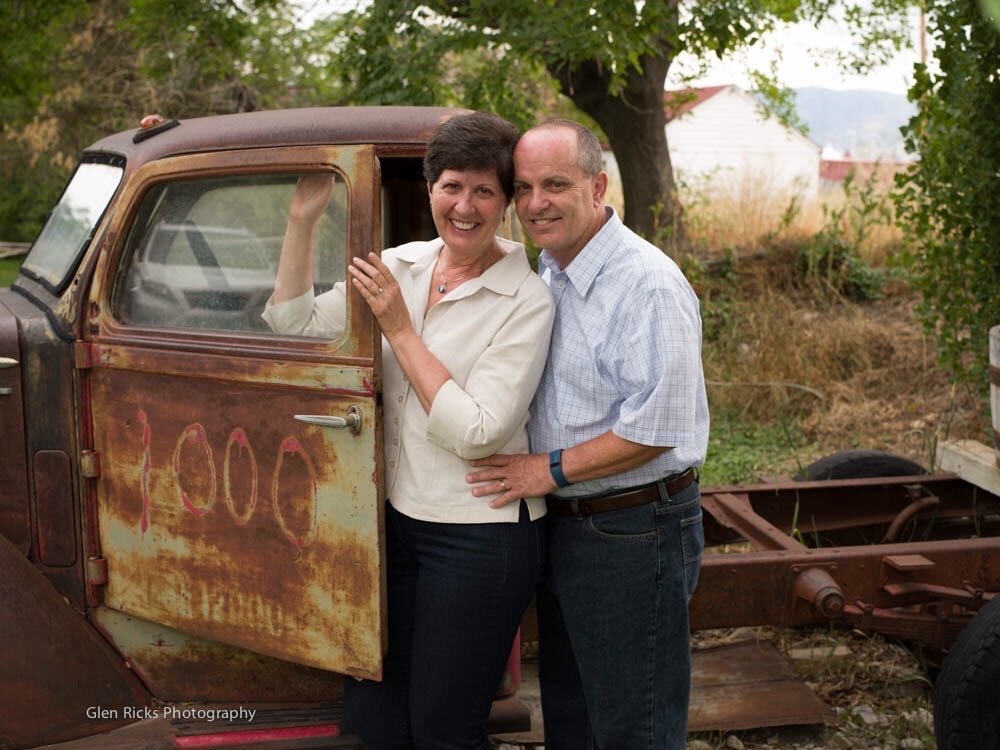 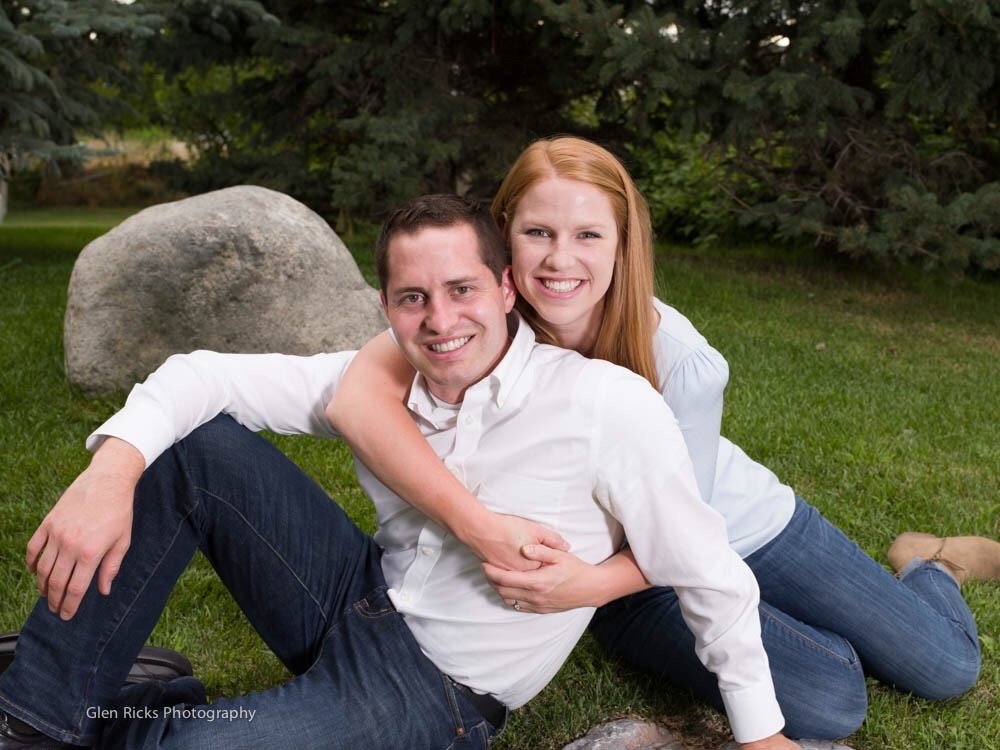 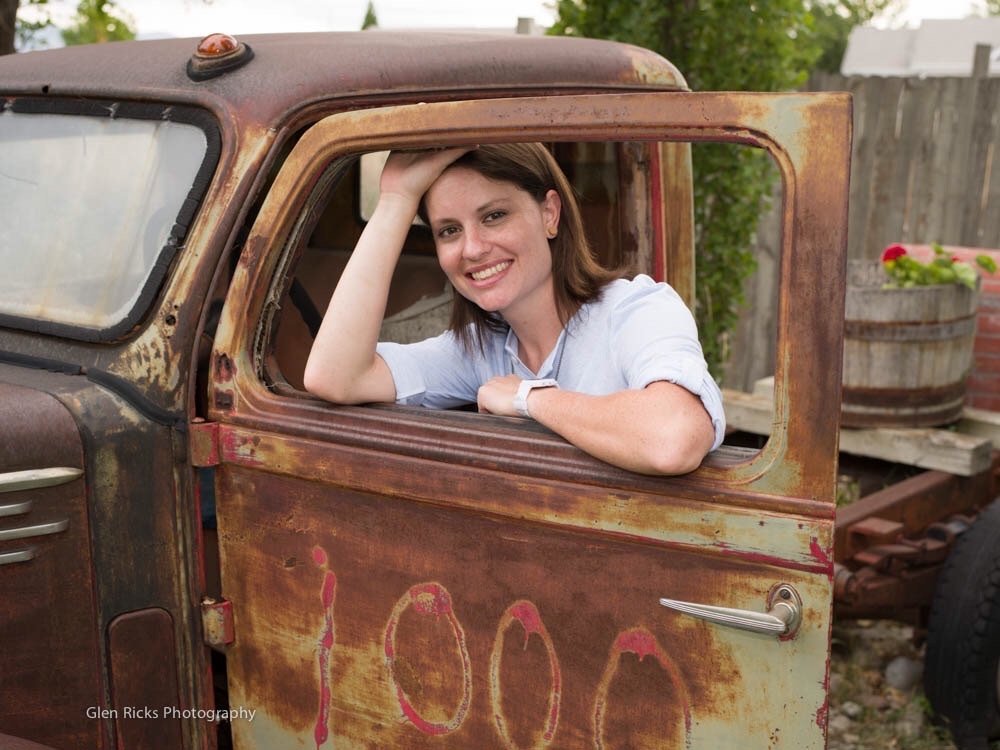 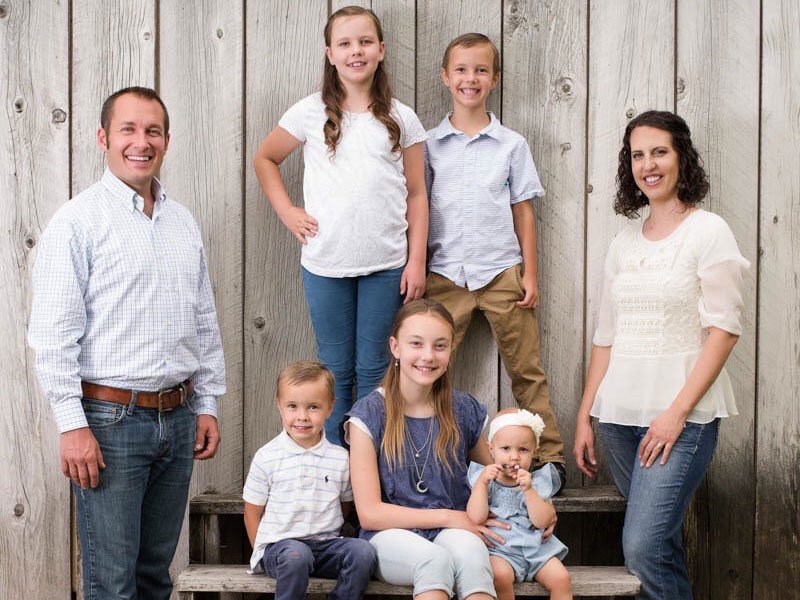 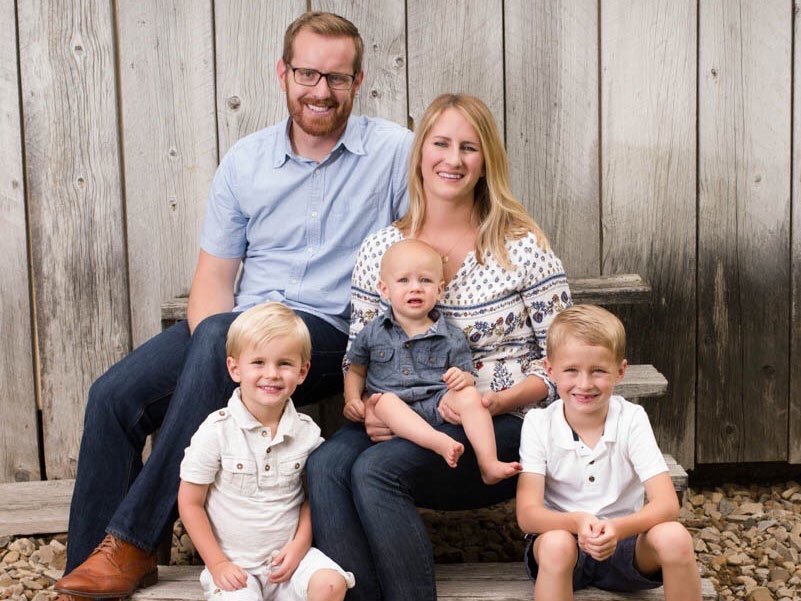 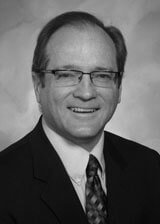 As a suicidologist, Dr. Gray studies suicide completers in an attempt to better understand suicide risk factors, and to help develop future suicide prevention programs across the age span. He uses psychological autopsies, genetics and toxicology methods to make inroads to get a better understanding of suicide risk factors. His clinical focus is primarily outpatient and consult-liaison for bipolar disorders. 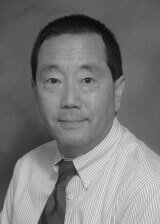 Dr. Kondo is a child psychiatrist and brain imaging researcher who works at the Brain Institute and University Neuropsychiatric Institute (UNI). His additional appointments include the Veterans Administration (VA) Salt Lake City Health Care System’s Mental Illness Research, Education and Clinical Center (MIRECC), and he is a member of the Utah Science Technology and Research initiative (USTAR) faculty. His research areas inlcude clinical trials, and epidemiologic studies of the effects of altitude on regional rates of completed suicide, psychiatric disorders and substance abuse. 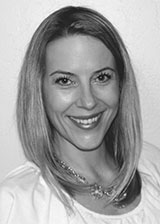 Kristina received her Bachelor of Science Degree in Human Development and Family Studies with a minor in Psychology from the University of Utah. She then received her Master of Social Work Degree from Brigham Young University. Kristina has been a Licensed Clinical Social Worker (LCSW) since 1998. She was a therapist on the Adolescent Girls Unit of the Utah State Hospital for six years. Kristina then worked at The Counseling Center in Lafayette, Indiana as a Clinical Therapist. Upon returning to Utah, Kristina worked on the Forensic Unit of the Utah State Hospital. She has been a supervising therapist since 2000. Kristina has been the Clinical Director of Aspen Counseling Services in American Fork since 2010. Her passion is working with adolescent girls. 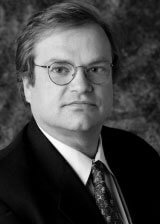 Dr. Perry Renshaw received his M.D. and Ph.D. (biophysics) degrees from the University of Pennsylvania School of Medicine before completing his residency in Psychiatry at the Massachusetts General Hospital in 1992. From 1992-2008, Dr. Renshaw was Research Director and then Director of the McLean Hospital Brain Imaging Center in Belmont, MA. He was also on the faculty of Harvard Medical School, where he became a Professor of Psychiatry in 2003. Dr. Renshaw’s research program has been continuously funded by the NIH since 1994. 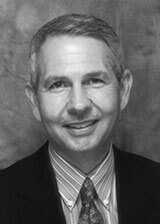 Mike Deal is the Executive Director of Southwest Behavioral Health Center. Mike graduated from BYU with a degree in International Relations/Finance emphasis and he received a Master’s degree in Public Administration from Troy State University. He is a veteran of the United States Air Force, serving for seven years as a Finance, Budget and Cost Analysis Officer. In 1993 he came to Southwest Behavioral Health Center as the Associate Director for Finance and Administration with responsibilities over Finance, IT, HR, Managed Care, Contracting and Facilities. In 2009, the Southwest Authority Board appointed him as Executive Director, where he serves today. His nearly 23 years with Southwest have provided him a wealth of experience and understanding of the complicated behavioral health field. He has been fortunate to participate as an advisor and in various leadership roles in numerous local, state and national behavioral health committees and associations. His management background, coupled with his years of garnered behavioral health experience, has helped shape the focus and vision he brings to Southwest. 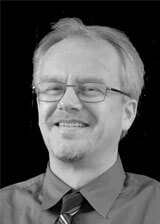 Dr. Korbanka is a Licensed Psychologist who is an Approved Clinical Supervisor, National Certified Counselor, Designated Examiner, and is a member of the Utah State Crisis Team. He enjoys working with adults with a range of issues, such as: depression and mood disorders, post-traumatic stress disorder, anxiety disorders, and more severe psychopathologies. He has worked with domestic violence perpetrators and individuals with personality disorders. His research interests include: evidence-based and outcome oriented, time-limited treatment programs, program effectiveness, and treatment efficiency. He has presented at numerous local, state, and national conferences. 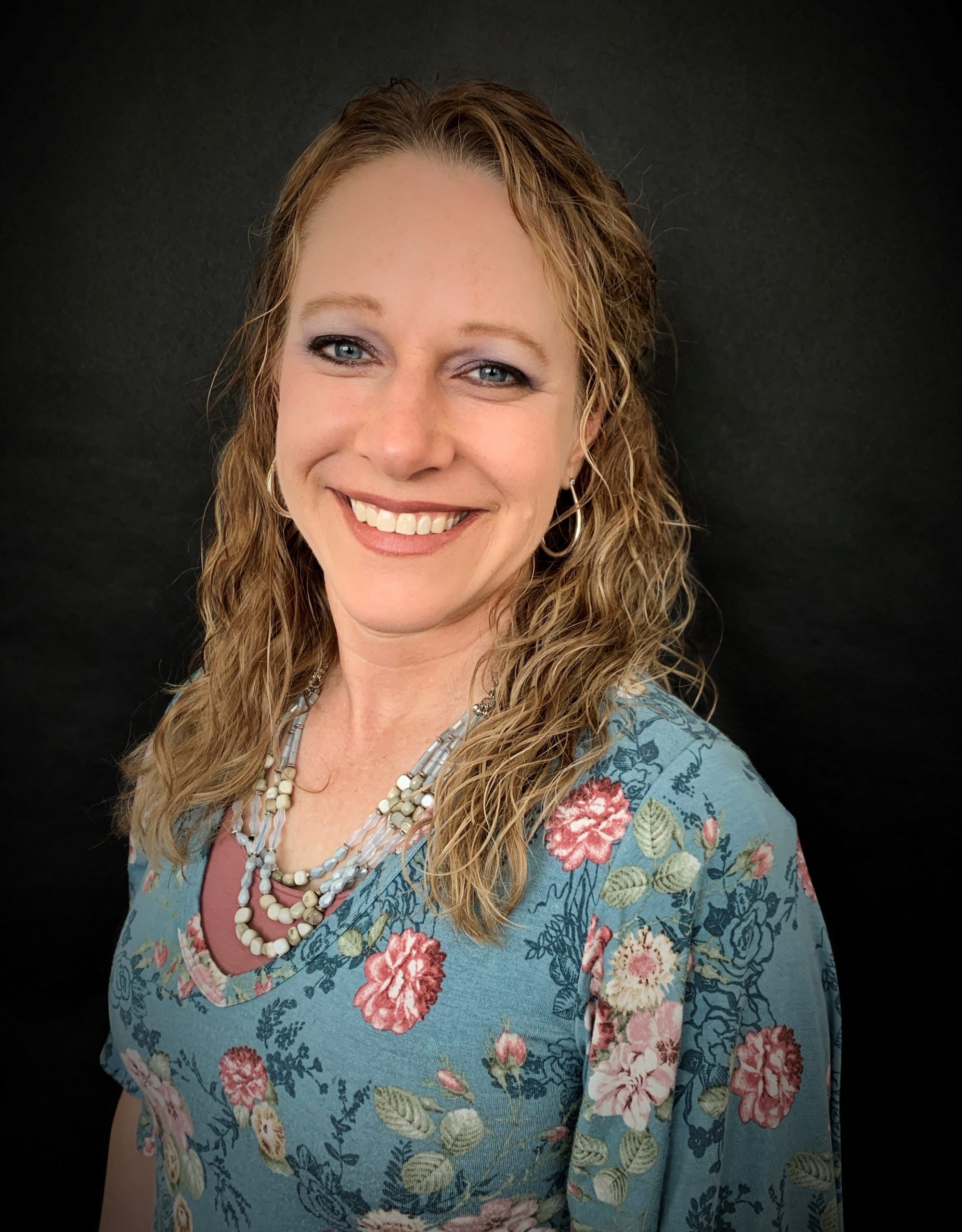 Elizabeth Feil, LCSW, is the Therapist Supervisor at the Provo Family Clinic She has been working as a therapist at Wasatch Mental Health since 2002. She is trained in EMDR, Trust-Based Relational Intervention, Crisis Intervention, Motivational Interviewing, Trauma-focused CBT, and the Strengthening Families Program. Elizabeth is a Trust-Based Relational Intervention (TBRI) Practitioner.  Elizabeth works primarily with youth ages 11-17 and their families but also has a lot of experience with elementary school aged children, PLUS she speaks Spanish. Elizabeth was very involved in implementing a grant-funded interdisciplinary approach involving Provo School District, Intermountain Health Clinics, and Wasatch Mental Health. 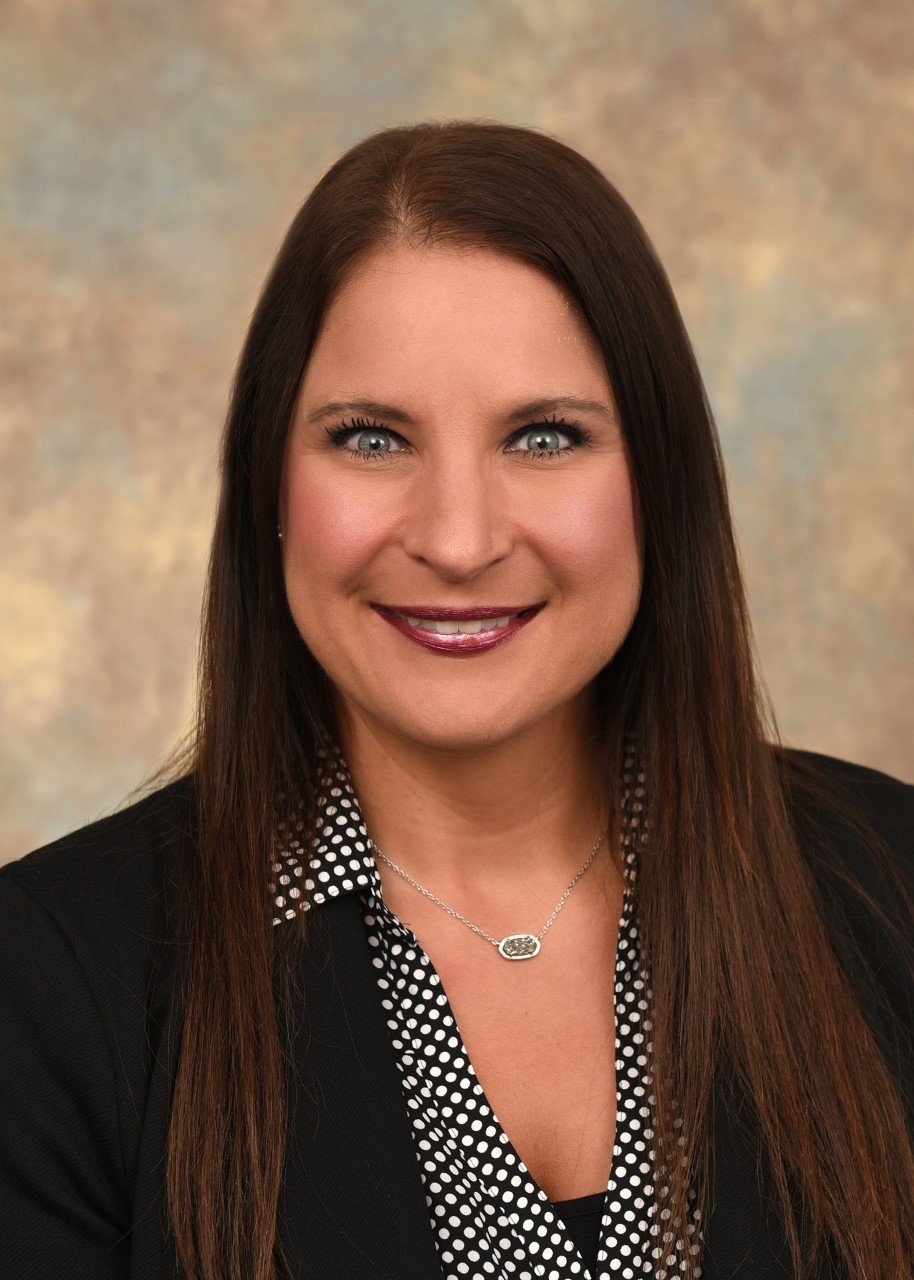 Dr. Jennifer Wright-Berryman is a tenure-track research professor of Social Work at the University of Cincinnati. She has an extensive background in mental health, serving both adults and children with mental disorders for fifteen years prior to completing her PhD at Indiana University School of Social Work. As part of the Hope Squad team, Jennifer will oversee both research applications and studies. Currently, the Hope Squad research team is developing studies focused on program effectiveness and fidelity measures. If you have questions or ideas regarding Hope Squad research, feel free to contact Jennifer at wrigh2jb@ucmail.uc.edu. 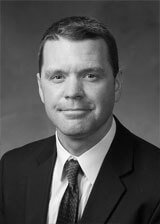 Dr. David Wood is a licensed psychologist with interest in motivational interviewing, psychological assessment, military psychology and suicide prevention and intervention. He is currently a uniformed service member for the Army National Guard. He supports the 19th Special Forces Group (Airborne) as the Group Clinical Psychologist with the rank of CPT (O3). He is also an Applied Suicide Intervention Skills Trainer (ASIST) who conducts suicide intervention skills workshops for non-behavioral health clinicians. Currently, Dr. Wood has research interests in resilience and behavioral health among military service members including those belonging to the National Guard and Reserve components. His primary civilian position is assistant professor (visiting) at the School of Social Work at Brigham Young University where he currently teaches motivational interviewing, psychopathology and program evaluation in the masters of social work (MSW) program. He maintains a small independent practice with emphasis on motivational interviewing and therapeutic assessment. Dr. Wood completed a pre-doctoral psychology internship at the Albuquerque VA Medical Center and the University New Mexico Health Sciences Center. He earned a Ph.D. in counseling psychology from Arizona State University and an M.S. in counseling psychology from Central Washington University. In his free time he loves spending time with his family, reading, hiking, cycling and motorcycling.

As a suicidologist, Dr. Gray studies suicide completers in an attempt to better understand suicide risk factors, and to help develop future suicide prevention programs across the age span. He uses psychological autopsies, genetics and toxicology methods to make inroads to get a better understanding of suicide risk factors. His clinical focus is primarily outpatient and consult-liaison for bipolar disorders.