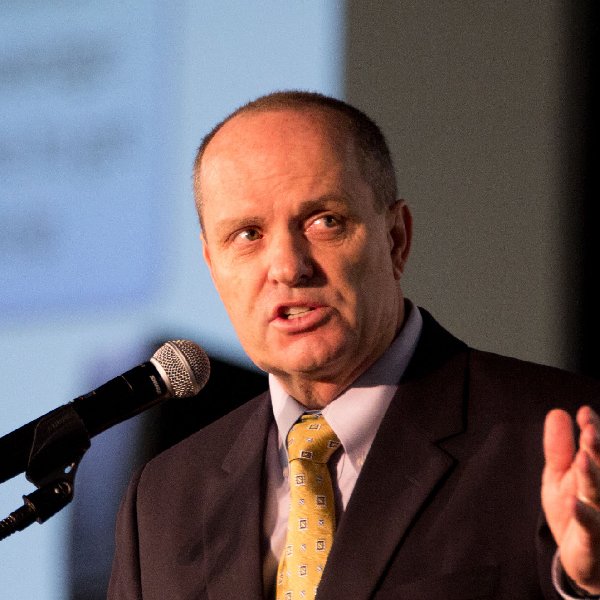 Dr. Gregory A. Hudnall is the founder and Executive Director of Hope4Utah. He has championed suicide prevention in Utah schools and communities for over 20 years. His expertise is not only sought after locally, but also nationally, at the highest levels of government. 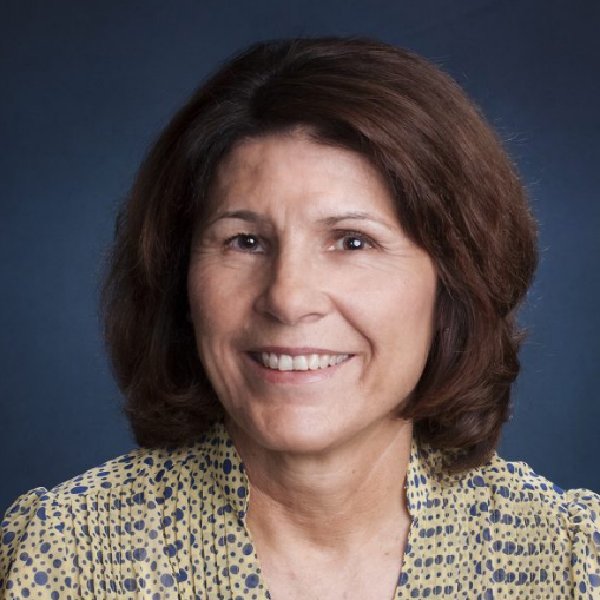 Cathy Bledsoe graduated from Brigham Young University with a bachelor’s degree in Elementary Education. She worked as a prevention specialist with Provo City School District for seventeen years and was instrumental in implementing district prevention programs, which addressed suicide, school safety, and bullying. While working at Provo City School District she created bully prevention training for students and teachers, assisted in organizing a county-wide suicide prevention task force, facilitated annual suicide prevention conferences, and assisted in the creation of the school-based program, Hope Squad. She is currently the assistant director for Hope4Utah, a nonprofit suicide prevention organization, and is responsible for training and supporting Hope Squads throughout Utah. 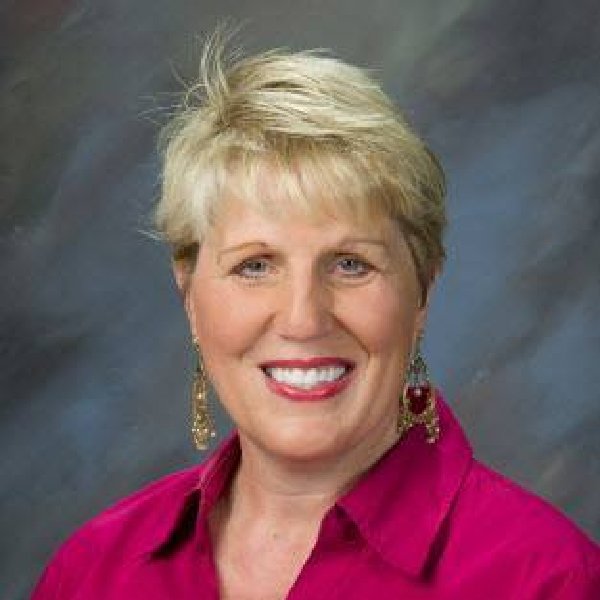 Ruth has been a high school educator for 38 years. She taught English, Creative Writing, Journalism, and Psychology in Glendale, CA, Orem, UT and Pleasant Grove, UT. While teaching in California, she was a national trainer for AVID, helping underrepresented students complete four-year college entrance requirements. She has been a Hope Squad Advisor since 2011 and now works as the advisor of the Hope Squad National Council. 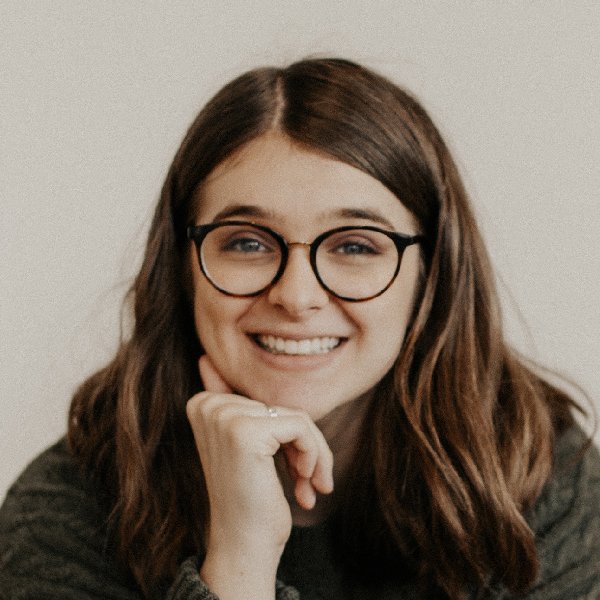 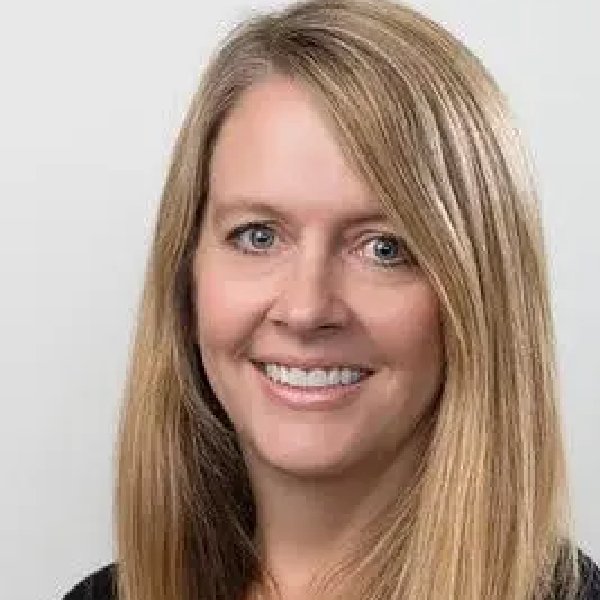 Laura Giles has worked as an elementary school teacher in Alpine School District in Utah for 20 years. She has been an elementary Hope Squad advisor for seven years and is also currently a Hope Squad elementary coach. Laura has helped many elementary schools begin and implement their Hope Squads. She is also a Hope Squads curriculum writer and certified QPR suicide prevention instructor. As a reporter and columnist for The Daily Herald newspaper in Provo, Utah, Laura has written many stories about suicide prevention statistics and efforts, especially in the state of Utah. Her piece, “Using Literature to Combat Bullying and Suicide” was published by The Utah English Journal, Volume 44. 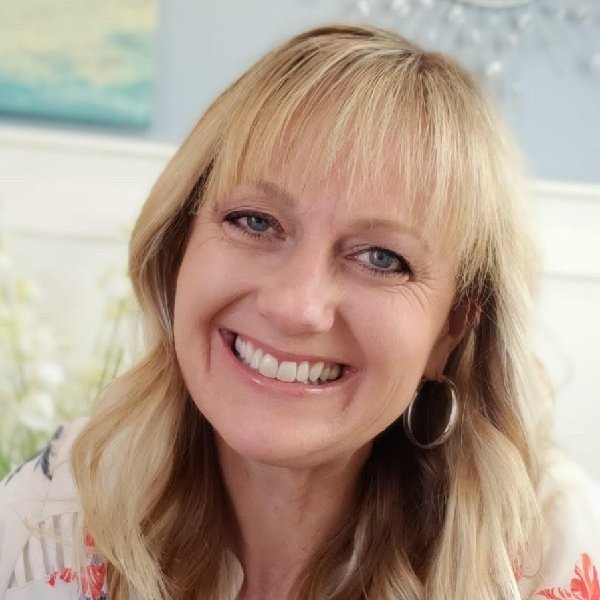 Wendi Christensen, LCSW, has over 26 years of experience in the social work field doing things such as school social work, individual & marriage counseling, crisis work, grief & loss groups, divorce groups, and suicide prevention and survivor groups. One of her highlights as a school social worker was starting, writing the manual, and piloting the very first “Hope Squad.” She remembers fondly the day she and the students named the program “Hope Squad” to bring HOPE to struggling suicidal students. She currently is a parent advisor for her children’s elementary Jr Hope Squad, a Hope Squad Master trainer, QPR Gatekeeper trainer, and a liaison to Jr. Hope Squads throughout Davis & Weber Counties in Utah. She has a passion for suicide prevention and helping others find peace and healing. 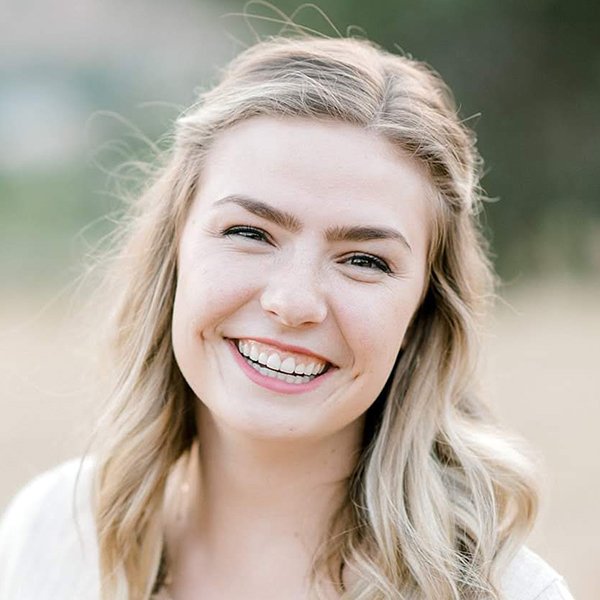 Abby is passionate about mental health and education. She became involved with Hope Squad as a freshman in high school and was the president of her Hope Squad before graduating. She served on the Hope Squad state board for a year and had such a meaningful, life changing experience serving in that capacity that she was inspired to study social work. She is currently studying to receive her Bachelors of Social Work at Utah Valley University. 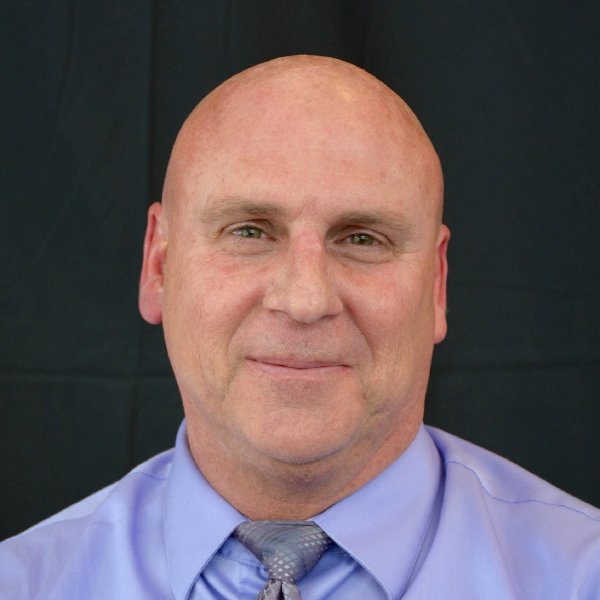 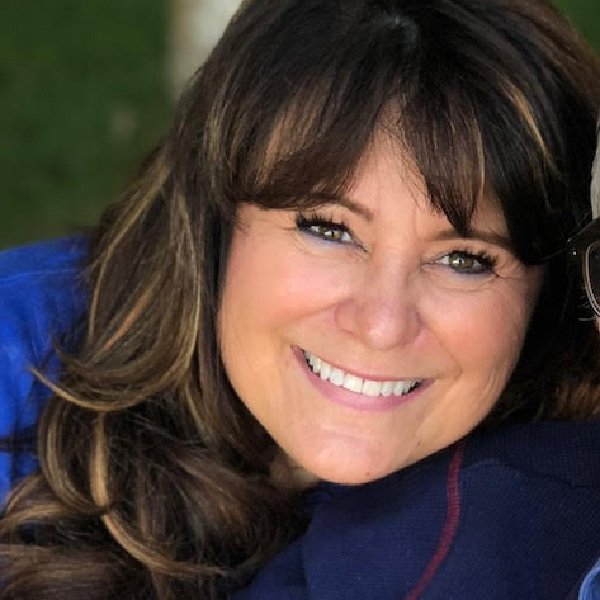 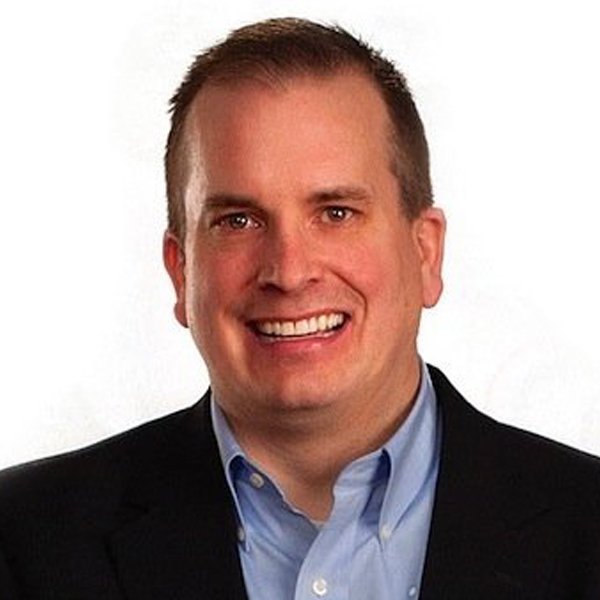 Dr. Jeremy Cottle is Chief Executive Officer/Managing Director for Provo Canyon Behavioral Hospital located in Orem, Utah. He holds a Doctorate in Counseling, Education, and Supervision from St. Mary’s University; a Master’s in Social Work from Our Lady of The Lake University; and a Bachelor’s in Psychology from Weber State University. Dr. Cottle has both inpatient and outpatient psychiatric experience treating adolescents, adults, and older adults. He serves on advisory boards for Wasatch Mental Health, Utah Valley University School of Social Sciences and Humanities. He is co-chair for the Utah Hospital Association Committee on Mental Health. Dr. Cottle is passionate about “Breaking the Silence” of mental illness and filling the gaps (of mental health) where services are limited in Utah and surrounding counties. When he is not working, he and his wife enjoy traveling and recreational actives with their four children. He is an avid reader especially in the field of mental health and crime novels. He also likes to hike, fish, road bike, watch football, and barbeque. 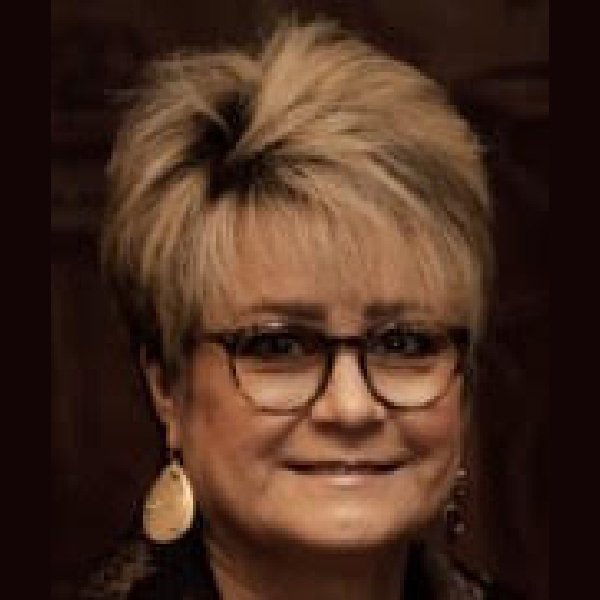 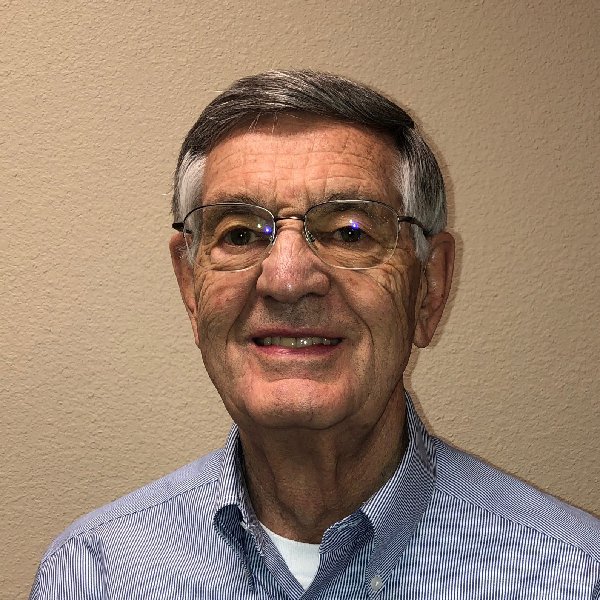 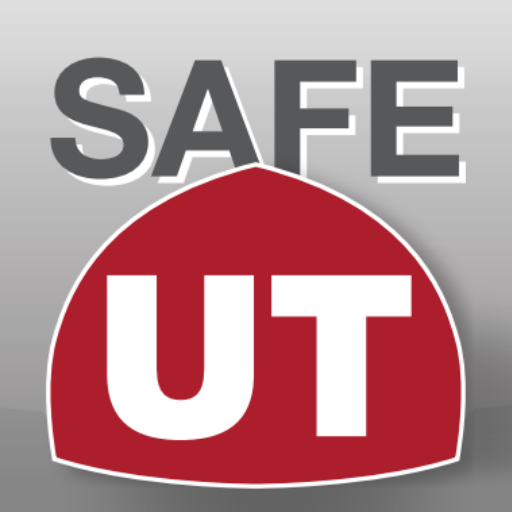