"Our goal is to prevent suicide through public awareness and education, reduce stigma, and serve as a resource to those touched by suicide." 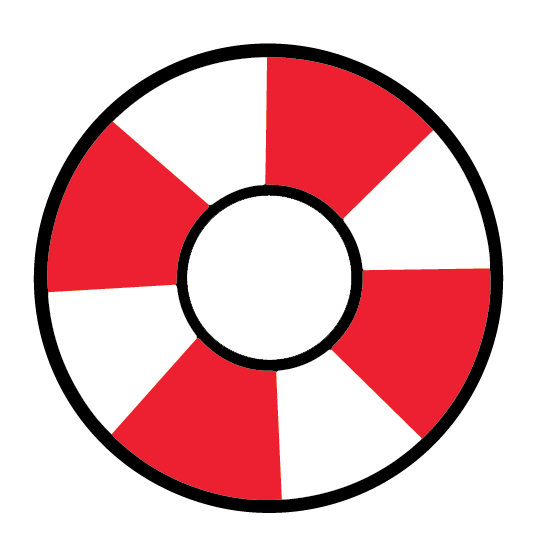 A Hope Squad in every school.

The Hope Squad program was built by educators in partnership with mental health experts. The evidence-based training changes how schools approach mental health and suicide prevention.

Hope Squad members are trained to be aware of their peers and watch for warning signs. They learn to show empathy to their peers, listen without judgment, and reduce stigma regarding help-seeking and mental illness.

You can help others best if you are also taking care of yourself. We advocate for maintaining healthy boundaries, building resilience, and avoiding burnout.

It takes a village to raise a child, and it takes an entire community to save one. The Circles4Hope model recognizes the role of mental health partnerships, school programs, and community connections working together for suicide prevention.

Hope Squad members recognize the warning signs of suicide, reach out to peers in distress, and refer them to trusted adults.

Hope Squad members actively look for ways to support their peers and increase connectedness in their schools.

Hope Squad members recognize bullying, intervene, and encourage other students not to be bystanders.

Hope Squad members reduce the stigma associated with mental illness and mental health and show that it’s okay to get help.

Provo City School District is the tenth largest school district in Utah. It is home to Brigham Young University and considered one of the most family-oriented communities in the West.

Dr. Gregory A. Hudnall, a high school principal, had dealt with the loss of students to suicide during his tenure. Then in 1997, Dr. Hudnall was contacted by the Provo Police to identify a student who had taken his life in the park next to his school. After working with the police, he returned to his car, threw up, and sobbed over the loss of the student.

While sitting in his car and trying to recover from the experience, he made a vow that he would do everything he could to prevent another child from taking their life. 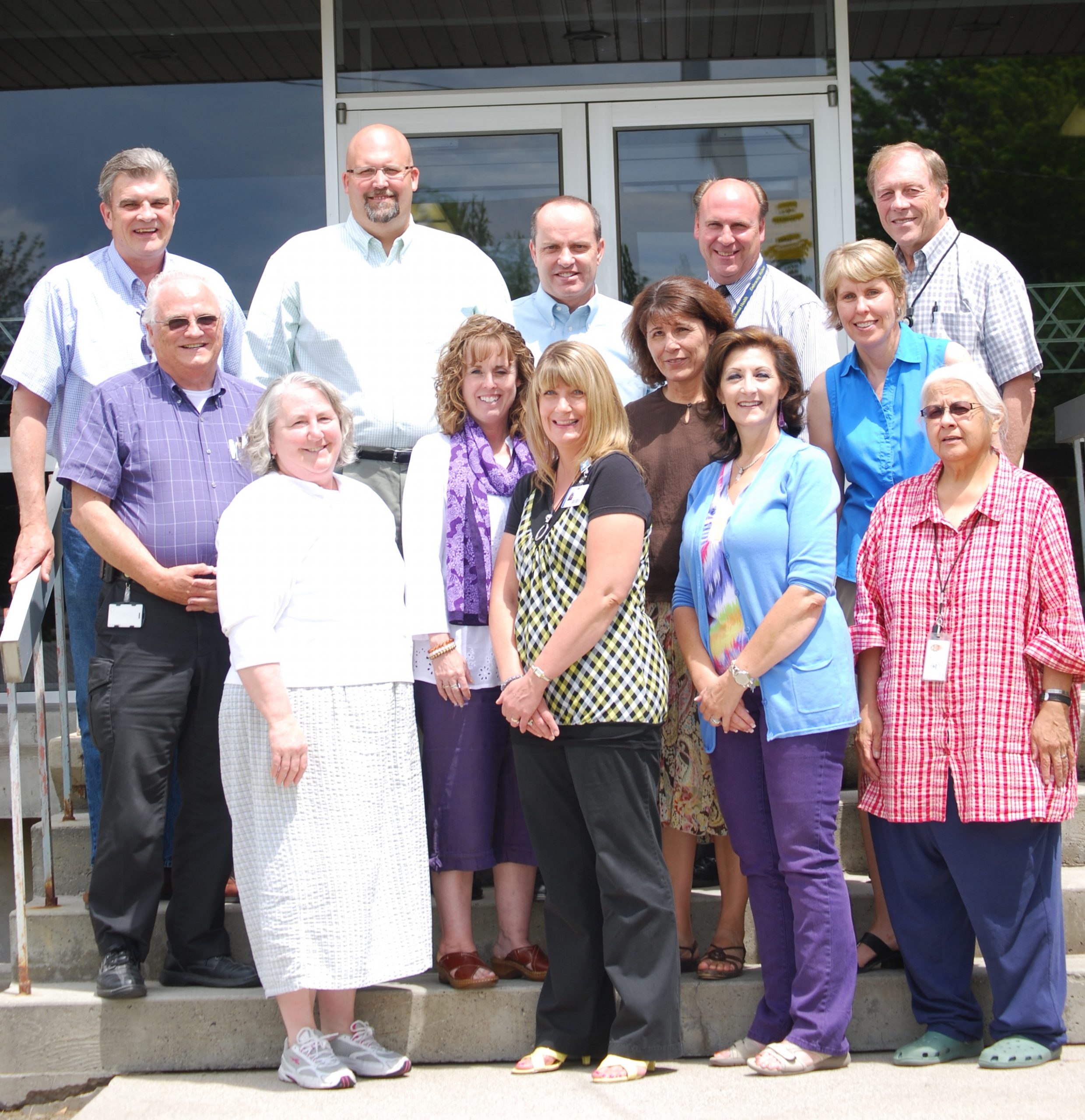 The next year, Dr. Hudnall was promoted to the Provo City School District office, which totaled 16,000 students in a community of 120,000 residents. A couple of years later, a community task force was created, bringing together the mayor, city council, mental health agencies, school districts and universities, faith-based organizations, Boy Scouts, Girl Scouts, business leaders, law enforcement, and concerned parents. The task force spent five years becoming certified in QPR, creating a volunteer mobile crisis team, and educating thousands of residents in suicide prevention. Their mantra became, “While it takes a village to raise a child, we believe it takes an entire community to save one!”

This message guided their mission to prevent youth suicides in the community. Over the next five years, the numbers were reduced, but not eliminated. Then at Provo High School, a ninth-grader tried to give his watch to his best friend. When the friend reminded him that the watch was a gift from his dad, he replied, “My family would be better off without me.” The boy went on to tell a dozen friends that he was going to take his life and, unfortunately, he did. The friends had never told an adult.

Dr. Hudnall then realized the potential and the importance of positive peer-to-peer interactions. He thought if he could harness peer support, it might work to prevent suicides.

Dr. Hudnall and his team went into Timpview High, a school right next to Brigham Young University, with 2,100 students in grades 9-12. At the time, it had more threats, more attempts, and more suicides than any other school in the district in the past ten years. The thought was that if successful suicide prevention could happen at Timpview High, it could be successful anywhere.

The team went through every English class, asking the students to name three peers who were kind, easy to talk to, and didn’t bully. After collecting thousands of surveys, the most remarkable thing happened: the same forty names rose to the top!

These students became the first Hope Squad members, trained to identify suicide warning signs in their peers and refer those peers to adults. After the first successful year, Dr. Hudnall implemented Hope Squads in every school in the Provo City School District: three high schools, three middle schools, and thirteen elementary schools—forever changing the district’s approach to suicide prevention. For nine years after this program was implemented, suicides in the Provo City School District dropped to zero. 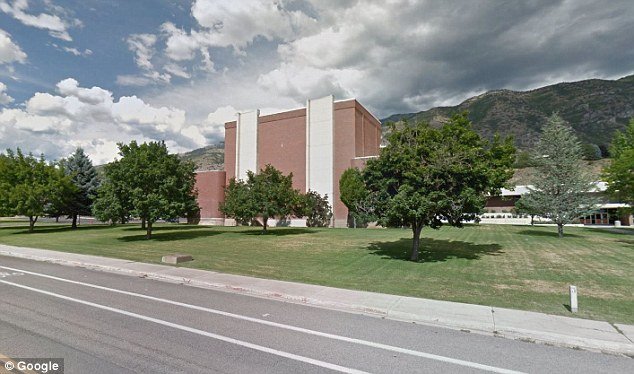 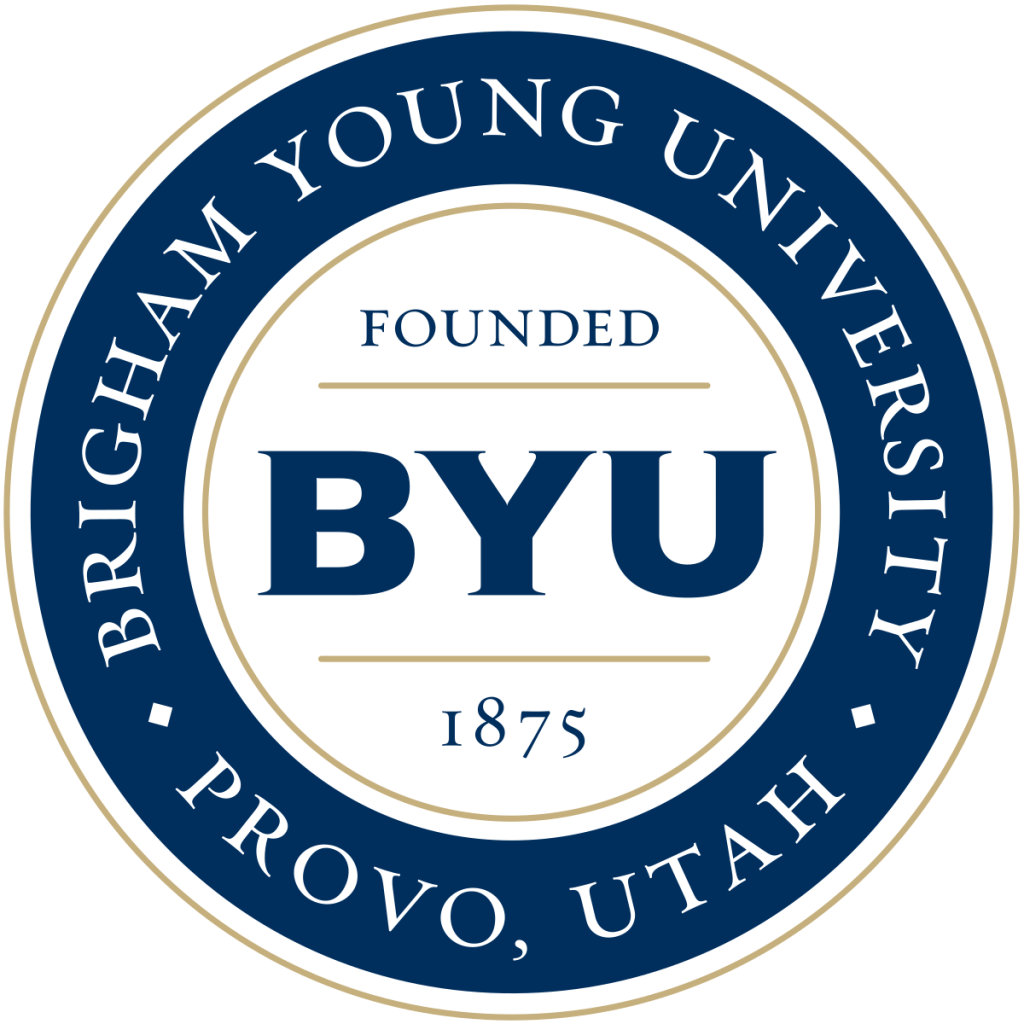 Hope Squads are now in over 1,200 schools across 35 states and Canada. During the seventeen years since Timpview High School started a Hope Squad, the school has not lost a student to suicide. And as Hope Squad grows, we will continue to spread hope and save more lives.

“Through Hope Squad I have developed and learned the most important skill a friend can have:
the ability to listen completely.”